A Grand Affair: Michael and Scott Get Married

Michael and Scott are both used to grand stages in their lives. Michael performs in the world’s greatest opera venues as one of the most sought after dramatic baritones of his generation. Scott represents some of New York’s most beautiful real estate, and his love of travel has taken him all over the world. Together, they chose a historic stage for their wedding earlier this month, New York City’s famous Trinity Church. The reception was at Pier A, with views of New York Harbor and the Freedom Tower (One World Trade Center). 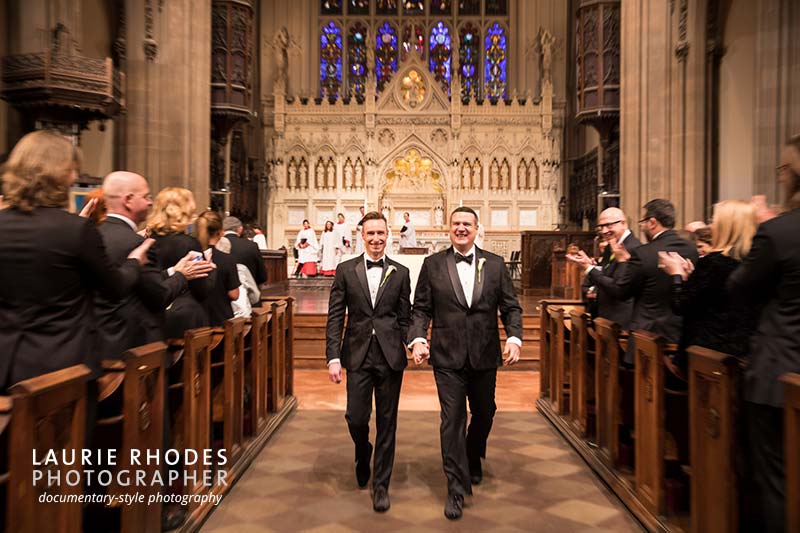 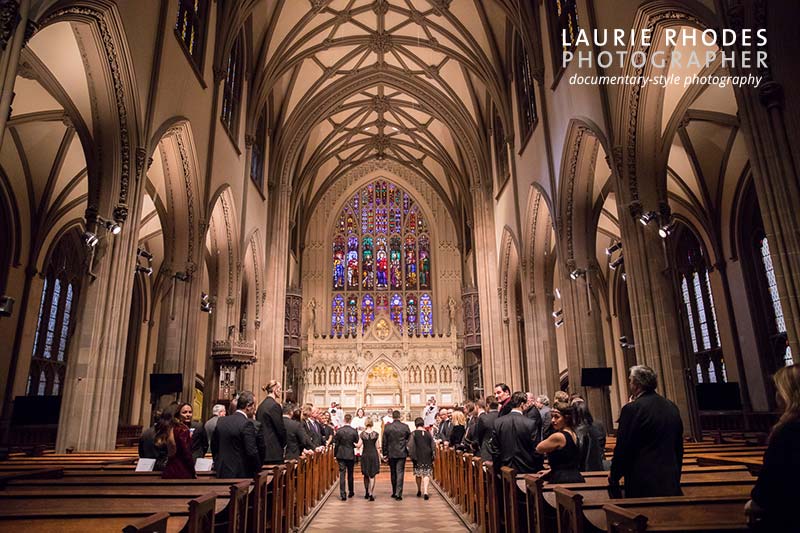 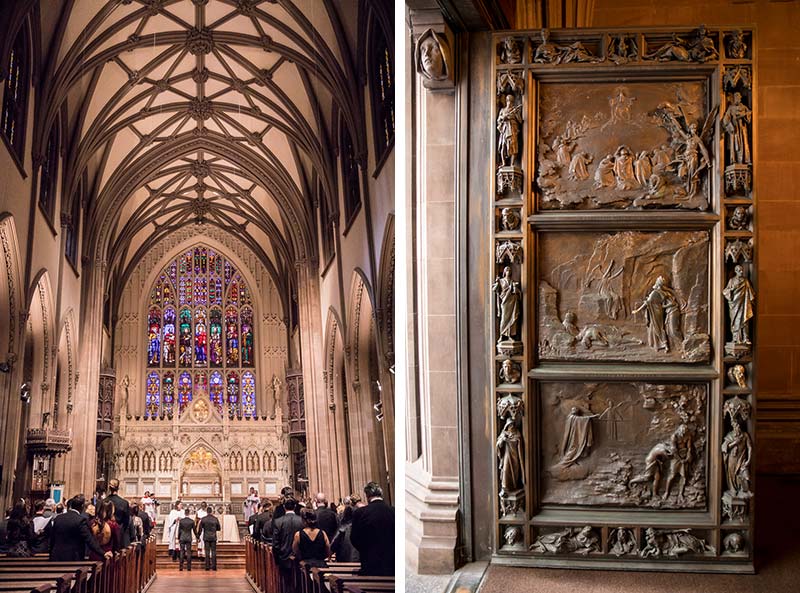 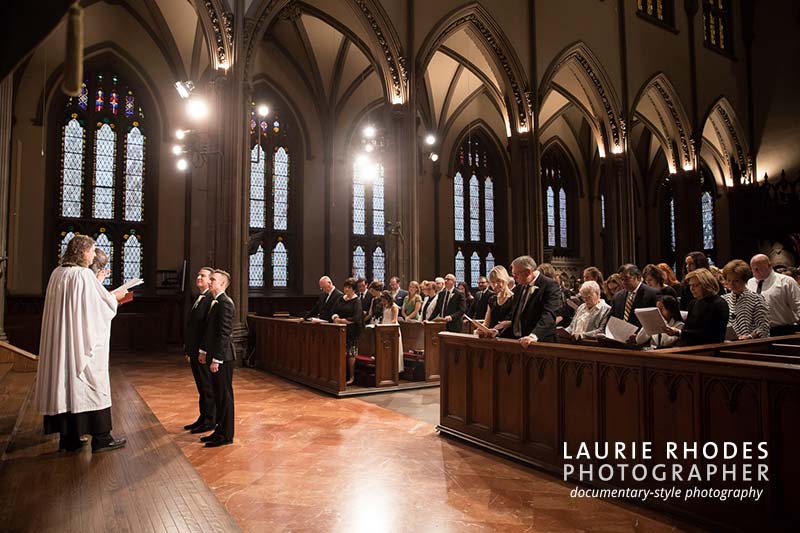 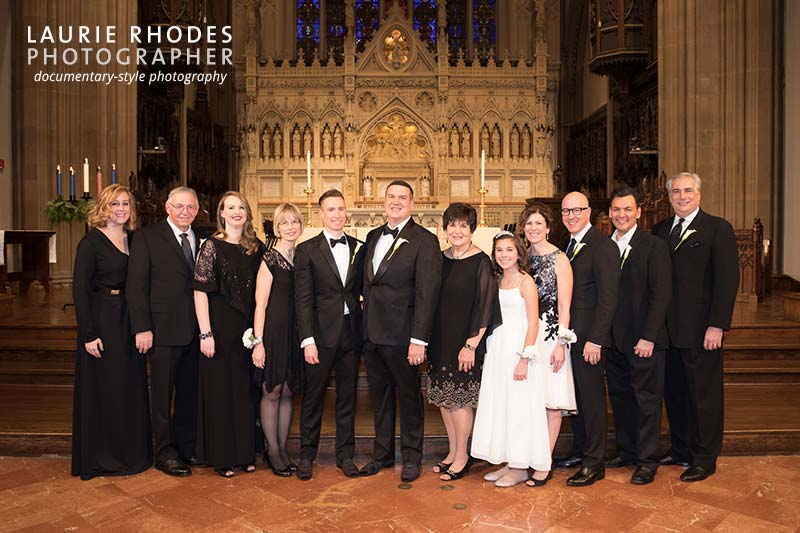 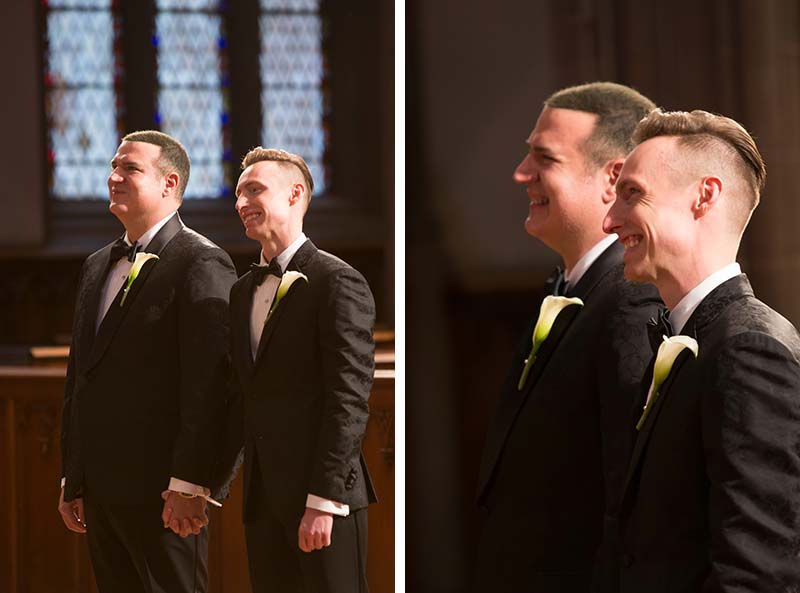 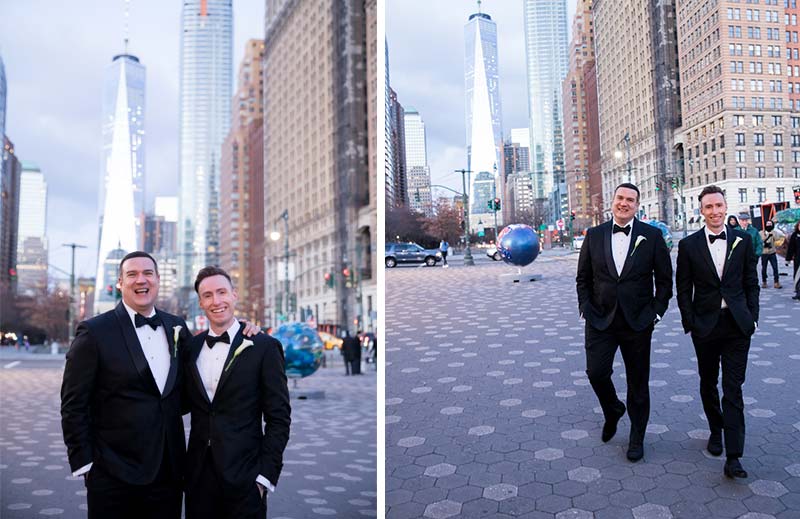 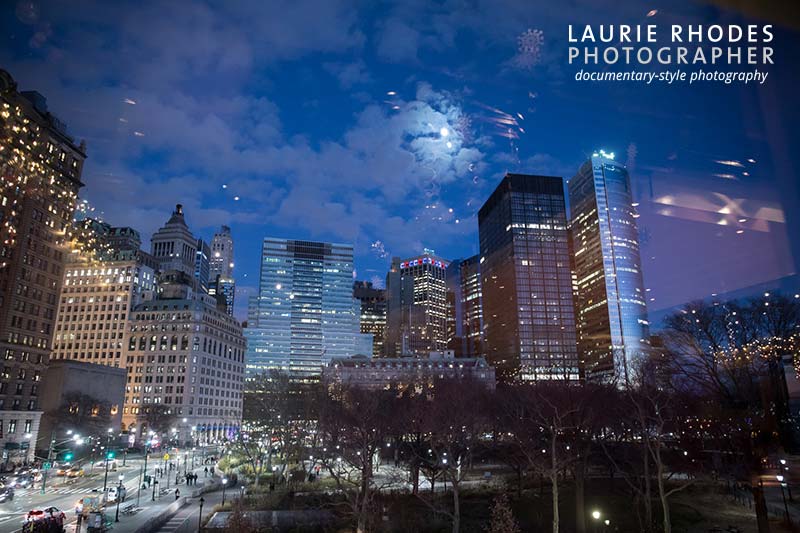 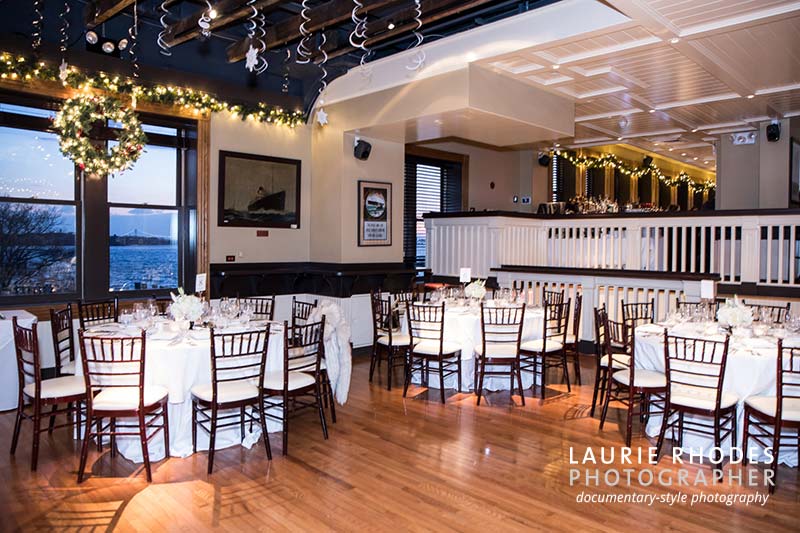 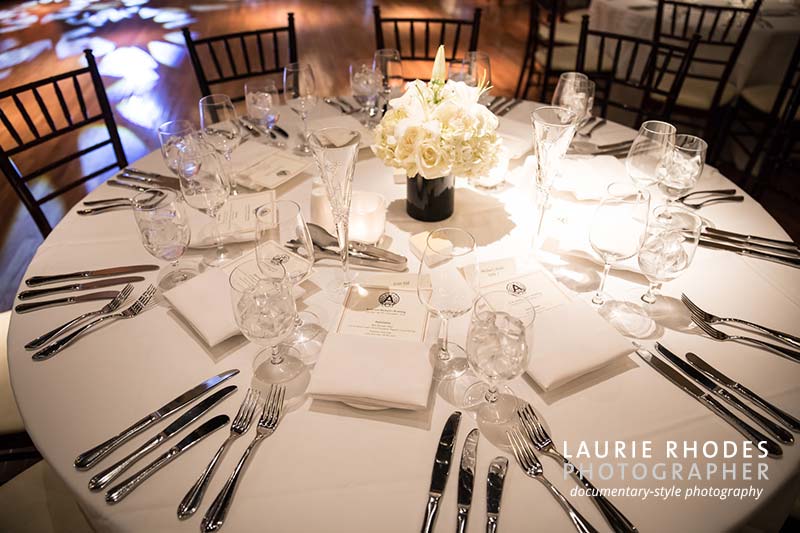 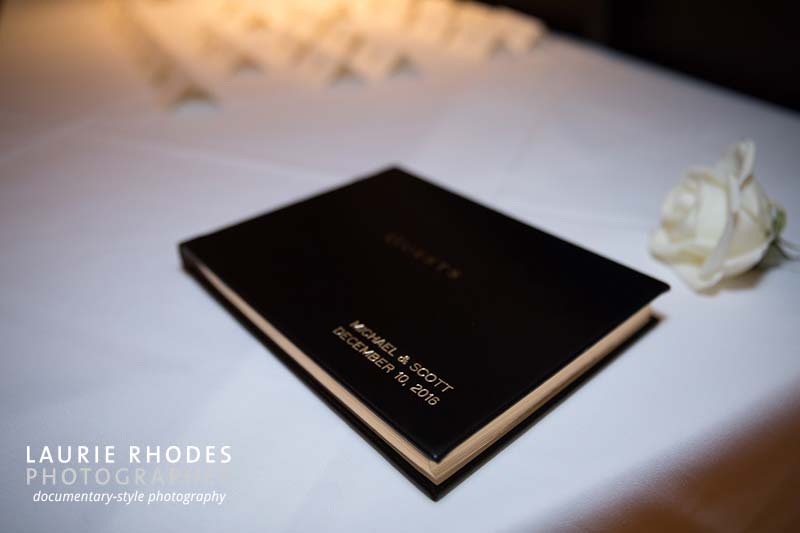 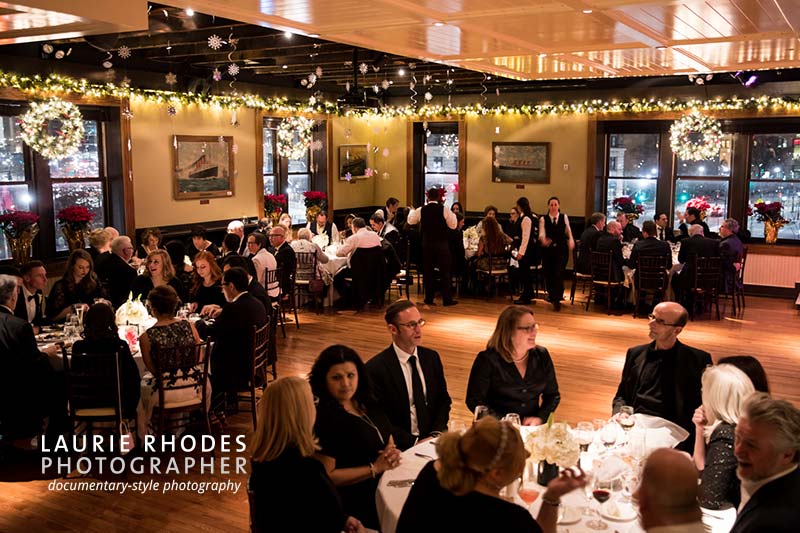 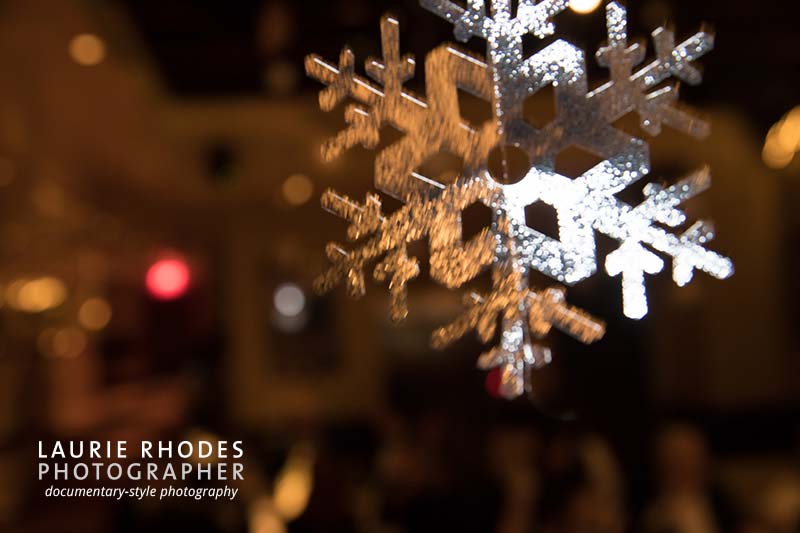 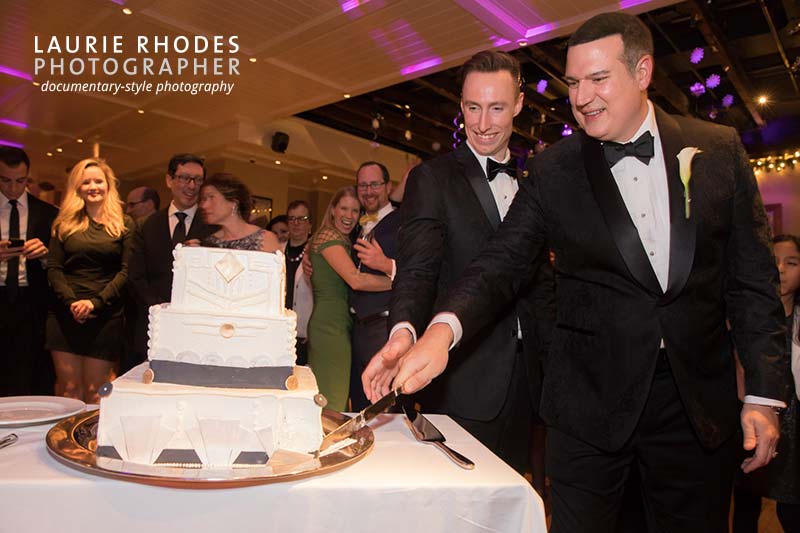 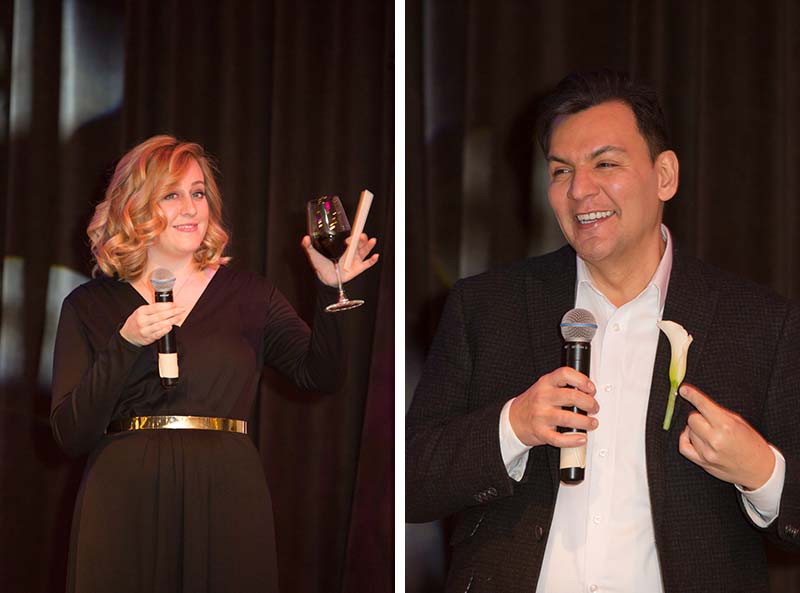 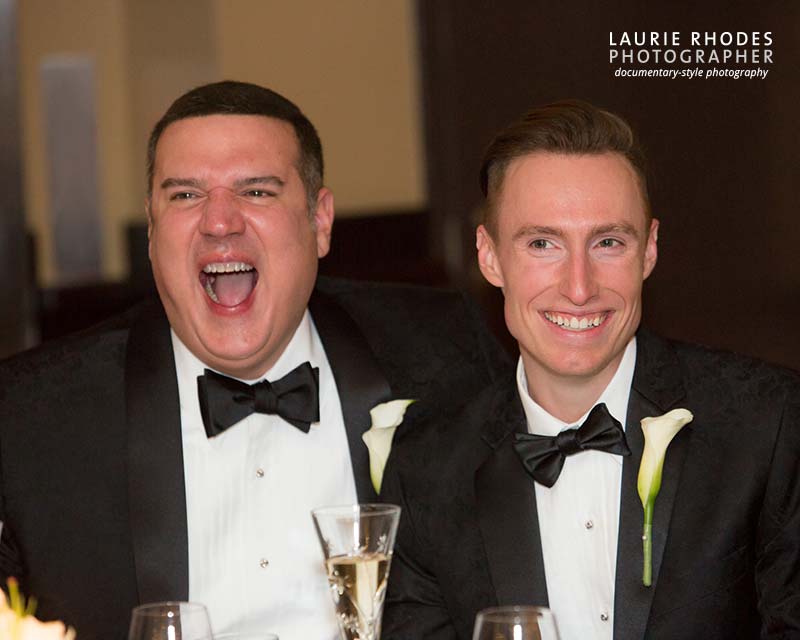 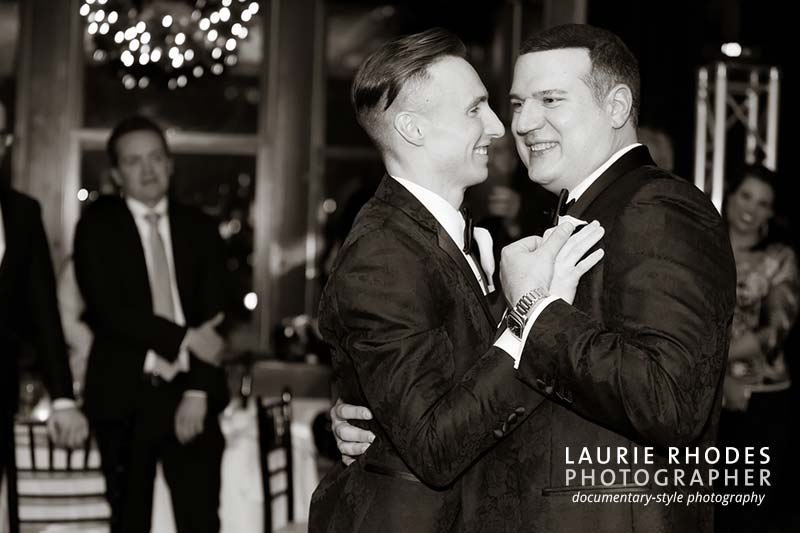 Read all of Laurie's Photography Reviews at